Why Environment is really Important?

Is a Healthy Environment really Essential?

The environment is the sum total of what is around something or someone. It includes the air, food chains, the water cycle, plants, animals, and other humans. This can be used to define the surroundings of an organism (including biotic and abiotic factors), a populated place such as a city, or an isolated location. All life that has survived must have adapted to the conditions of its environment. Temperature, light, humidity, and food supply are some of the important factors of an environment. The elements of an environment make up its habitat.

Complete ecological units that function as natural systems without massive human intervention, including all vegetation, microorganisms, soil, rocks, atmosphere, and natural phenomena that occur within their boundaries and their nature.

Our environment is what surrounds us and the most important thing in our life as it has a direct relation with our lives. It affects us both physically and emotionally. In fact, it also affects the growth of animals, plants, and other living things. The plant life, bird life, and animal life will not be able to sustain without a proper environment. A healthy environment is always necessary for living beings to grow and develop properly.

Why environment is really important? Because it's not just about you. You're not the only person who's going to be spending time in this space. It's also where the entire biodiversity exists. A lot of people don't realize that it's important to have an environment that should feel very inviting and welcoming. But for the past many years we have been hell-bent on destroying our own environment. 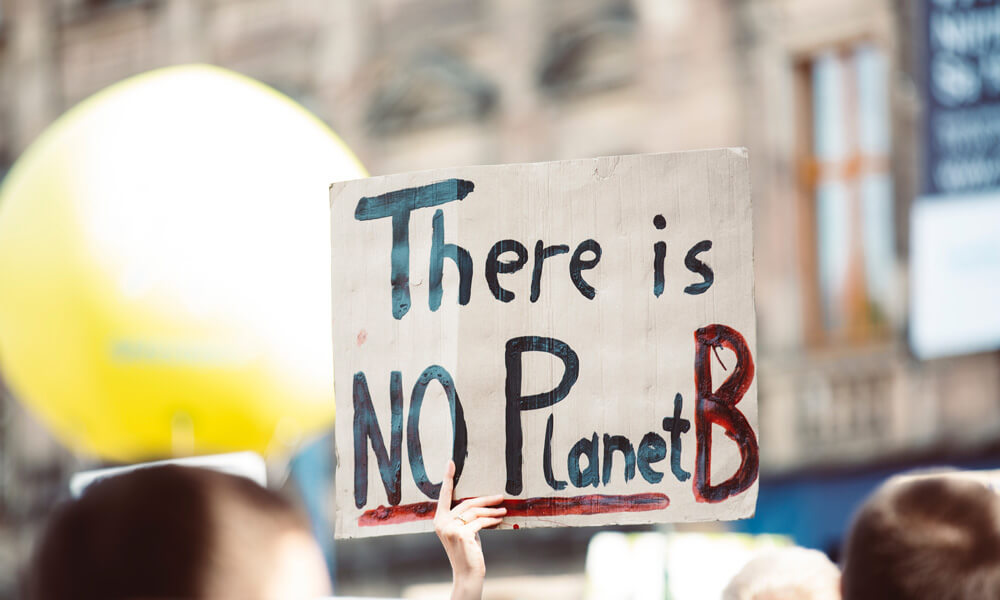 Why We Should Think About the Environment More than Anything else?

The environment suffers from the effects of human activity and cannot recover by itself. The loss of biodiversity is a major problem not only for the environment but for humans as well. Humans are losing a lot of opportunities through the loss of biodiversity because they are losing plants that could be used for food, medicine, clothing, and other things. The past few decades have seen an increase in extinction which started in the days of colonization and has continued since then. The number of species going extinct has doubled over the past 100 years. One thing that contributes to this is that humans have no way to anticipate how many species they are destroying or even how important they are to nature or humans.

"Biological studies have found that humans interact with the environment in such a way that biodiversity is being lost in an unpredictable way. One example is when someone clears a forest for farming and does not realize there is a rare plant underneath it so it gets destroyed along with everything else. This can lead to unforeseen consequences for humans especially if it was something that could have been useful as food or medicine or another resource".

The destruction of biodiversity and the environment by human activities has threatened the quality of life for humans and other species. In addition to problems caused by the extraction of raw materials and the emission of greenhouse gases, there are other factors that contribute to climate change, such as pollution and overuse of resources. Some of these factors are well known, while others are less known. This includes deforestation, overpopulation, pollution, poaching and wildlife trafficking, overfishing and illegal fishing, ocean acidification, rising sea levels, urbanization, land-use changes (including agriculture), and habitat destruction.

Biodiversity is the variety of life on earth. The earth is full of rich biodiversity with thousands of species, each having unique characteristics and features. It takes millions of years for a species to evolve and many such species have become extinct because they could not adapt to the changing environment. Human activities are one of the major causes of the extinction of so many species in the past and even now. We as humans use these resources for our survival but do not think about their survival.